Peter Bayliss has lived a full life, with many opportunities, experiences and successes that many people dream of:  Multiple university degrees, attaining executive positions, contributing as a board member to multiple organisations, travelling the world, working in the music industry,  performing on stage, recording and releasing music, being a published author, being a coach and mentor, and running his own business.  And that is all outside the most important people in Peter's life, the family and friendships he's had including now being married for more than a decade and having 4 beautiful children. 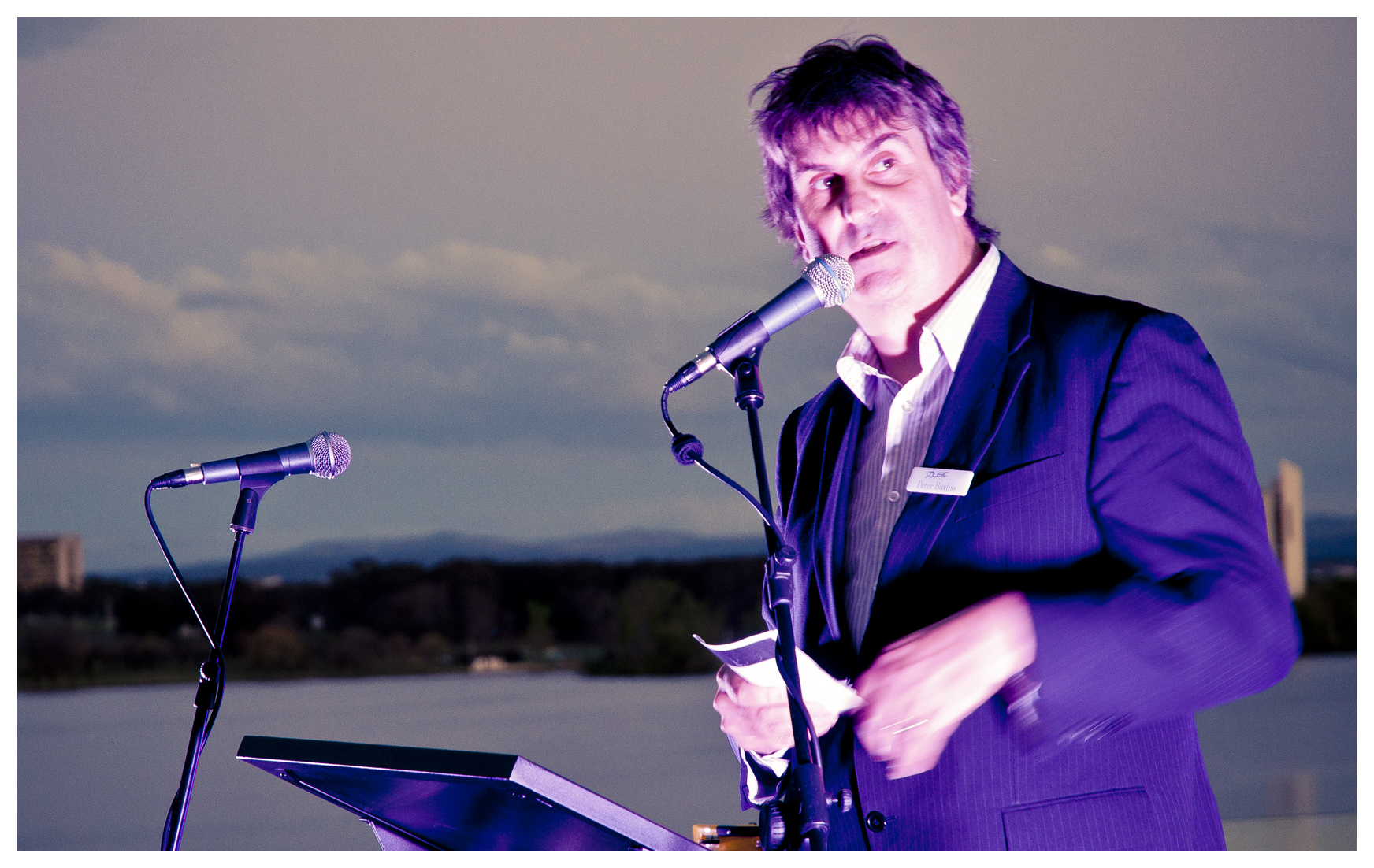 It may then seem strange to know that while constantly striving to improve himself and the achievements he has had, Peter would also suffer from depression, addiction and self-worth issues.  Peter considers himself one of the lucky ones as he has survived his own suicide thoughts and attempt and is still alive surrounded by love.  Many are not so lucky. 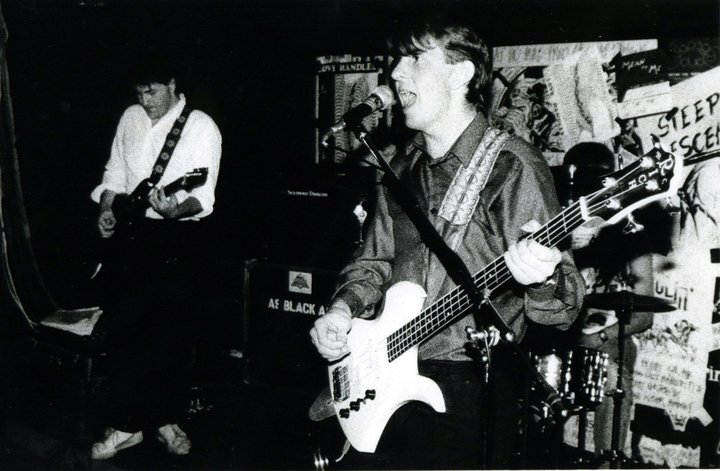 Today Peter uses his personal experiences of the depths and highs of life combined with those of the countless others he has interviewed, and extensive research he and others have conducted. to help other dads lead better lives. 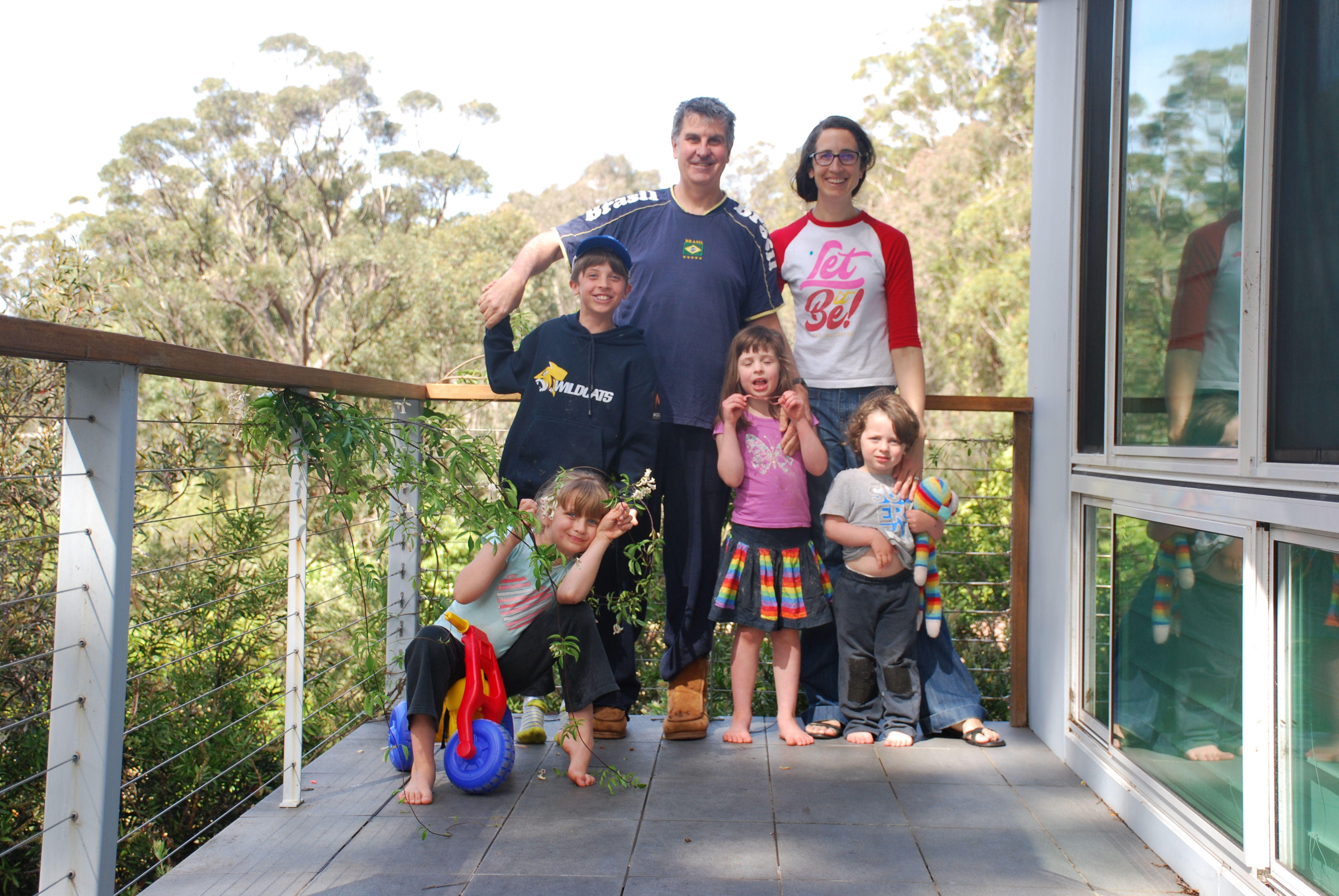